Here something to think about as we go into 2022!

The cost of cleaning up residue left behind by tenants who used or manufactured methamphetamine in a rental home was excluded from coverage by the landlord’s insurer because the policy excluded damages caused by contaminants or pollutants, the Nebraska Supreme Court ruled Friday.

The high court affirmed a ruling by the District Court for Douglas County in a case titled Kaiser v. Allstate Indemnity Co. The justices rejected an argument that the exclusion did not apply because the buildup of methamphetamine residue in Jeremy Kaiser’s rental property was caused by an act of vandalism — which the policy specifically excepted from the exclusion.

The justices said the vandalism exemption is not valid unless the damage happened “suddenly and accidentally.”

“But Kaiser did not put forth any evidence that his property loss occurred in this way,” said the opinion written by Michael G.Heavican. “To the contrary, the evidence that Kaiser himself offered indicates that the loss actually occurred as the result of his tenants’ smoking or producing methamphetamine in the house on an ongoing basis over a significant period of time, perhaps up to a year.”

Kaiser rented out a home he owned in Omaha from April 2012 to May 2013. In February 2013, neighbors reported to him that his tenants were using drugs in the house. In April, one of his tenants was arrested for methamphetamine use.

Kaiser persuaded the tenants leave his property in May 2013 and hired a restoration company to inspect for any contamination. He paid about $38,000 to replace drywall, remove carpets and clean duct work, said his attorney, Matthew P. Saathoff.

Saathoff said the first contractor Kaiser hired was incompetent and told him that his tenants had been operating a methamphetamine lab in the house. He later hired a new expert who told him the residue was left behind from smoking meth, not making it. Either way, the damage was done. 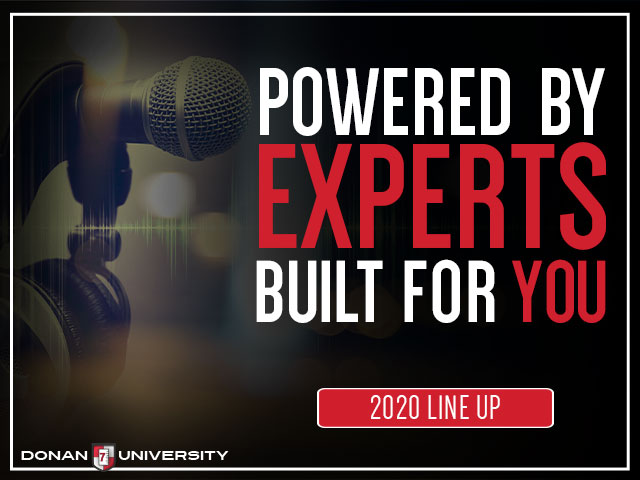 Kaiser amended his complaint to allege that the contamination was caused by use, not manufacture. Still, the Douglas County court granted summary judgment dismissing the case and the Supreme Court affirmed.

Whether the residue was left behind by use or manufacture made no difference.

Saathoff said the Supreme Court disregarded three court rulings — one in Georgia and two in Washington — that found vandalism was inferred because of tenants who used and manufactured illegal substances. He said the ruling gives Nebraska landlords another reason to carefully screen prospective renters.

Was this article valuable?

Want to stay up to date?

Get the latest insurance news
sent straight to your inbox.

Add a CommentSee All Comments (0)

California Braces for Most Dangerous Fire Weather of 2020